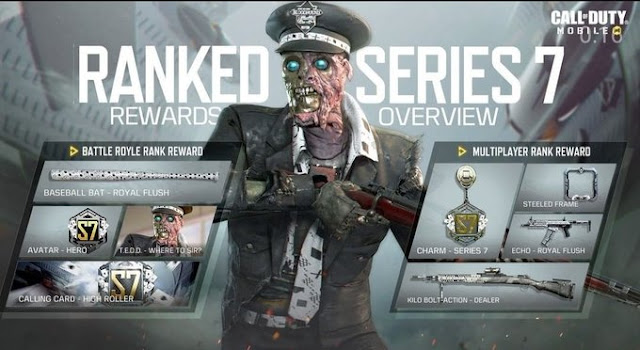 COD Mobile Season 11 will be coming soon, the season 11 brings a lot of changes to the game by introducing few new characters, free gun skins, maps and more to the game. The players are more excited to play this season 11.

Along with the COD season 11 leaks you can also check the series 7 rankers rewards. COD Mobile celebrating their first anniversary. In this season the game developers added some new items like Heartbeat sensor, Ballistic Shield and advanced UAV which will helps to the players to find their enemies.

A new Map called KING is introducing to the game in the upcoming update. This map has large number of buildings and look good. If you check the characters they are added 4 new characters in this game and some weapon skins check below:

Heartbeat Sensor is looks like a tablet that displays rough information about nearby enemies.