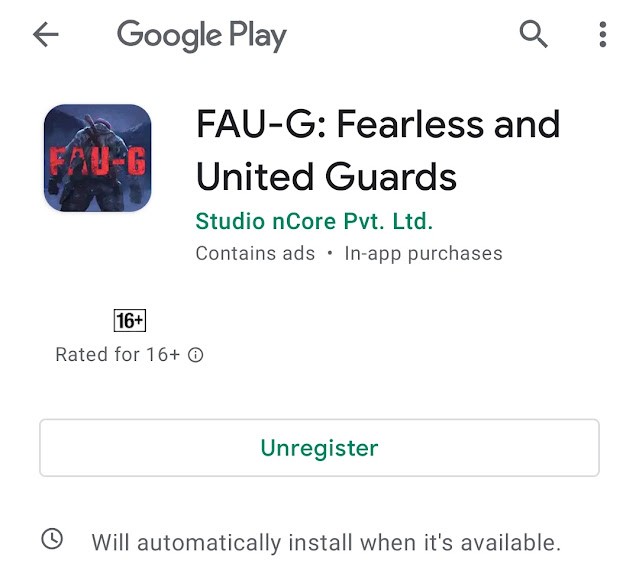 Also Check : FAU-G: Everything you need to know about the game.

FAU-G is an action game that was developed by an Indian company. The gameplay is designed based on the Indian army border situations.

After prominent battle royale title, PUBG Mobile banned in India due to security reasons, the game comes to the news. On the occasion of Dussehra, the Bollywood actor Akshay Kumar (Mentor for Game) shared a teaser through his Twitter account.

After the teaser came out, the players are eagerly waiting for the game release. The nCORE Games officially announced the release date of FAU-G along with a Pre-register link through their Twitter account.

Based on the nCORE Games recent tweet it was confirmed, the FAU-G game will officially release on 26th January, an occasion of Indian Republic day.

“What will you do when they came? We will hold our ground & fight back, because we are Fearless. United. Unstoppable FAU:G! Witness the anthem FAU:G! Launch 26/1.”

What will you do when they come? We will hold our ground & fight back, because we are Fearless. United. Unstoppable FAU:G! Witness the anthem 🦁 FAU:G! #FAUG #nCore_Games

How to pre-register for FAU-G?

The players can follow the steps provided below to complete pre-registration for FAU-G. 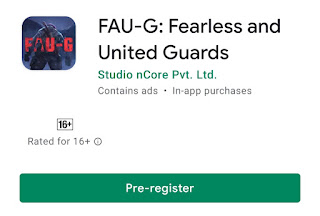 3. A pop-up with confirmation will appear. 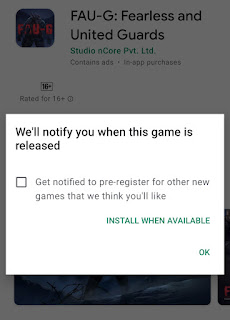 4. Click on the ‘OK’ option to notify you when the game is released or choose ‘Install When Available’ for immediate download once the game is available in the Google Play Store.

How to reach Conqueror in PUBG Mobile Lite Season 11